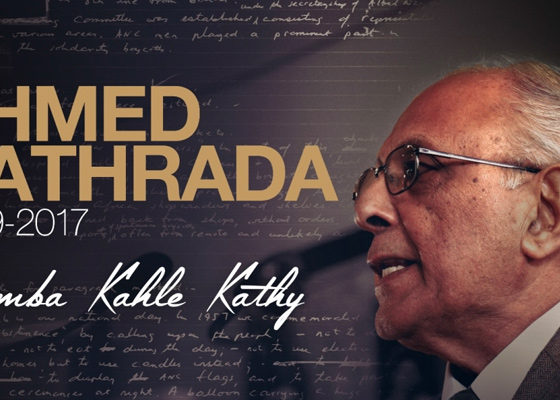 Thursday 06 April 2017; In President Jacob Zuma’s state of the national address this year, he emphasised Governments focus on transforming the economy so that all South Africans will benefit, especially the poor, and as noted by the President the majority being black women.

As the Women’s Legal Centre (WLC) we note with concern the recent events. On Thursday 30 March President Jacob Zuma made 20 changes (10 ministers and 10 deputy ministers) to his national executive. It is the 11th time he has reshuffled the executive, since his first national executive in May 2009.

The effects of these changes can be seen at a governance and implementation level. There are consistent delays in implementing programmes that what would greatly benefit women. Especially in respect of gender based violence if one considers the haphazard and delayed implementation of the Sexual Offences Courts (SOC’s), the lack of adequate housing, lack of basic services in informal settlements, the slow pace of access to land for rural women and broadly a commitment and prioritisation of achieving gender equality in South Africa.

Added to this is the unprecedented levels of corruption by both government and the corporate sector. The harmful effects specifically in regards to the numerous price fixing cases, as well as the illicit outflow of capital, is deeply problematic. As it entrenches the ongoing race-based and gender-based wealth and income inequality.

Ultimately it is the millions of vulnerable women, in particular black women, that will be adversely effected.

Thus, we will be attending today’s Cape Town memorial service to honour our late leader Ahmed Kathrada. As a civil society organisation we will be lending our voice to the thousands of South Africans and progressive organisations calling for clean accountable governance and effective socio economic transformation for the poor, vulnerable and marginalised.

We believe that today these words by Ahmed Kathrada resonate strongly; “In death, you once more challenge people from every strata, religion, and position to think about how their own actions do and can change the world for better or worse,”

Director of the Women’s Legal Centre, Seehaam Samaai, will be a guest speaker at today’s Memorial service in Cape Town. For interviews or media queries please contact Angie Richardson on 083 397 2512 or angie@thepressoffice.net