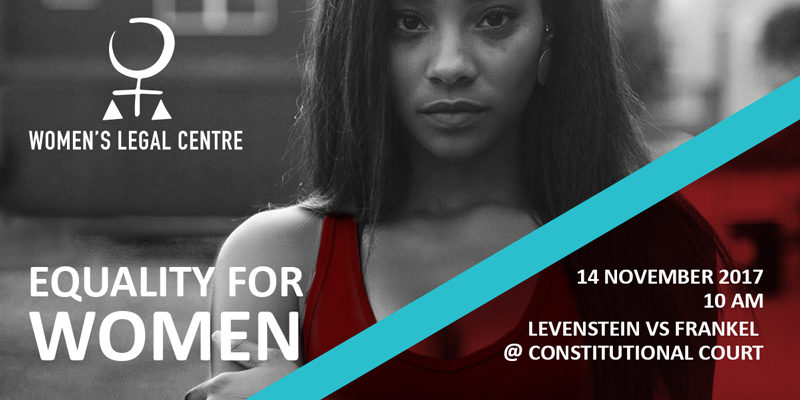 LEVENSTEIN & 7 OTHERS /SIDNEY FRANKEL & OTHERS 170/17 (CC ): PARTIES TO SEEK CONFIRMATION OF JUDGMENT THAT DECLARED PRESCRIPTION OF SEXUAL OFFENCES UNCONSTITUTIONAL

On 14 November the Constitutional Court will hear the case seeking confirmation of the South Gauteng High Court judgment handed down on the 19 June by Acting Judge Hartford in the matter between Levenstein (and 7 others) and Sidney Frankel, the Minister of Justice and Constitutional Development, and the Director of Public Prosecutions, (Case 29573/2016). The judgement struck down section 18 of the Criminal Procedure Act as unconstitutional. The section barred the right to prosecute all sexual offences, other than rape, after a period of 20 years after the offence has been perpetrated. END_OF_DOCUMENT_TOKEN_TO_BE_REPLACED 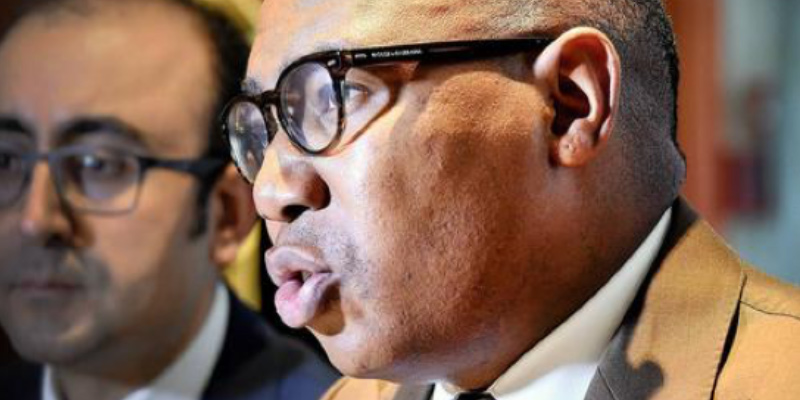 Cape Town, Wednesday 16 August 2017; The Women’s Legal Centre (WLC,) in a letter sent today to the Presidency, has requested President Jacob Zuma to dismiss Deputy Minister of Higher Education and Training Mr Mduduzi Manana, who has admitted publicly to physically assaulting at least one woman at a nightclub in Fourways, Johannesburg, on 6 August 2017.

Mr Zuma, as head of the Executive, and President of the country, appointed Mr Manana as a Deputy Minister. He has the power to dismiss him in terms of section 93 of the Constitution.

END_OF_DOCUMENT_TOKEN_TO_BE_REPLACED 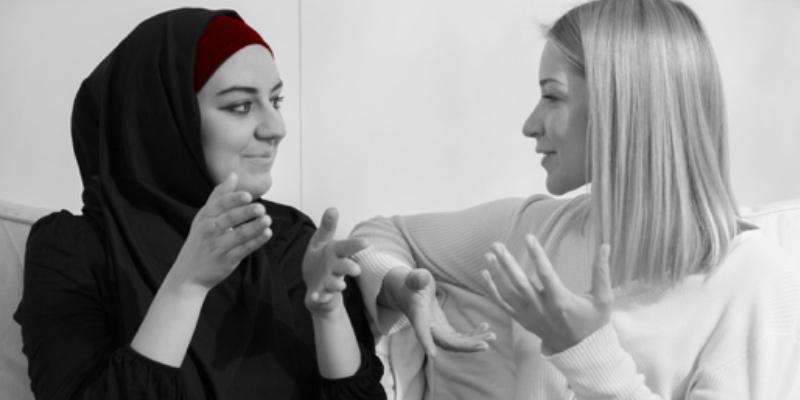 Harnaker Matter: The Irony Of The Law In Regards To Muslim Marriages

On the 14 August 2017,  Judge Le Grange of the Western Cape High Court heard an application which stemmed from an adverse administrative decision taken the Deeds Office in the exercise of its discretion conferred on it by the Deeds Registries Act 47 of 1937.

The brief facts of the matter are that the deceased left a Sharia Will which allocated different shares of his Estate to his children and spouses to whom he was married in terms of Islamic and Civil law.

END_OF_DOCUMENT_TOKEN_TO_BE_REPLACED 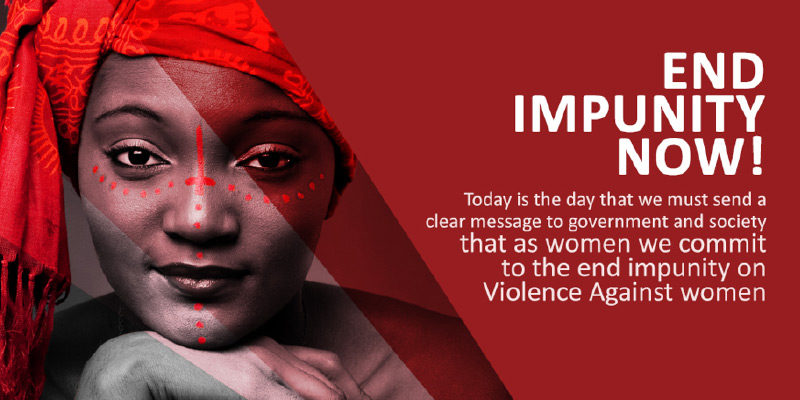 Deputy Minister’s attack on women highlights why impunity must end.

Tuesday 08 August 2017; The Women’s Legal Centre (WLC) strongly condemns the actions of Deputy Minister of Higher Education and Training, Mduduzi Manana, for allegedly assaulting two women when he became angry during a presidential debate at a private club in Fourways at the weekend. The women were slapped in the face, resulting in a black eye and other bruising to their bodies.

The fact that Manana has come out against gender based violence (GBV) several times, makes his actions on Sunday even more deplorable.

Last year speaking about the proposed Rhodes University’s Sexual and GBV Dialogue, Manana said that “… we should be glad that these heinous acts are brought to the surface so that we can find ways to deal decisively with them”.

END_OF_DOCUMENT_TOKEN_TO_BE_REPLACED 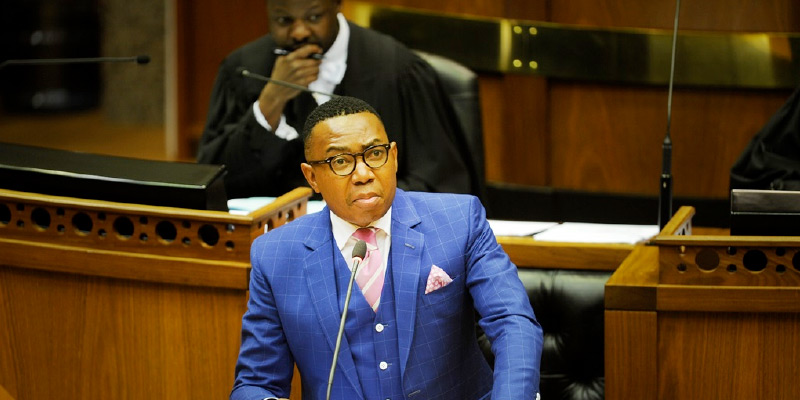 Parliament must dismiss Mr Mduduzi Manana as an MP, to send a clear message that violence against women will not be tolerated.

On 19 August Mr Mduduzi Manana resigned as Deputy Minister of Higher Education and Training. President Zuma accepted his resignation. This was after Mr Manana admitted publicly to physically assaulting at least one woman at a nightclub in Fourways, Johannesburg, on 6 August 2017. However, it is of concern that we note that Mr Manana has not resigned as a Member of Parliament, and has indicated that he will continue in this position.

The Women’s Legal Centre (WLC) is a non-profit law centre, which strives for the achievement of equality for women; and accordingly we view Mr Manana’s conduct in the most serious light.

Says Advocate Bronwyn Pithey from the WLC; “Simply put, his assault on a woman is a most telling indictment of his flagrant disregard for the constitutional values of South Africa, let alone the criminal nature of the conduct in question.”

END_OF_DOCUMENT_TOKEN_TO_BE_REPLACED 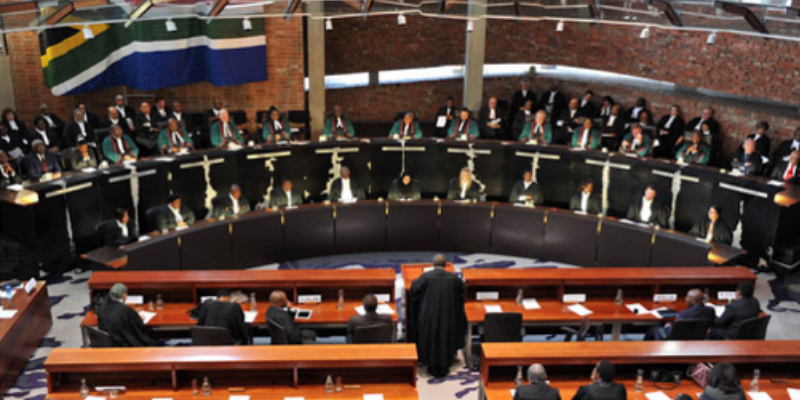 Will women in customary marriages have equal right to property

On Tuesday 16 May 2017, the Constitutional Court reserved judgment in confirming the Limpopo High Court’s decision in the matter of Ramuhovhi and Another v The President of the Republic of South Africa under case number CCT194/14. This case concerns the validity of section 7(1) of the Recognition of Customary Marriages Act 120 of 1998 (RCMA). Section 7(1) of the RCMA regulates the proprietary consequences of polygynous marriages entered before the Act came into force on 15 November 2000.

END_OF_DOCUMENT_TOKEN_TO_BE_REPLACED 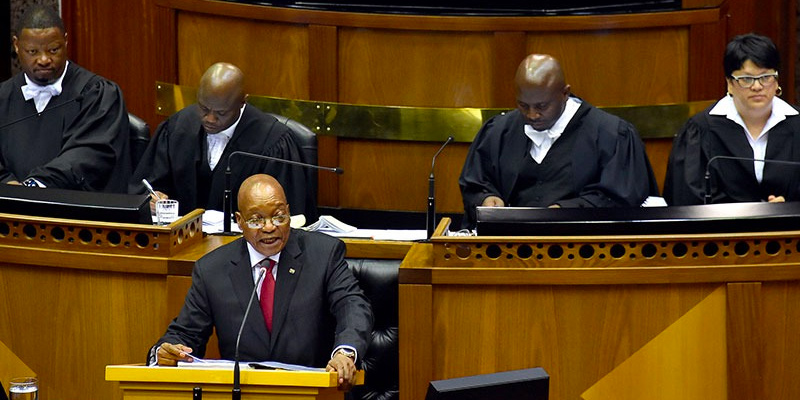 THE STATE OF THE NATION, GOVERNMENT PRIORITIES AND WOMEN IN SOUTH AFRICA

The WLC acknowledges President Jacob Zuma’s state of the national address on Thursday 09 February, and its focus on transforming the economy so that all South Africans will benefit, in particular the poor, and as noted by the President the majority being black women.

END_OF_DOCUMENT_TOKEN_TO_BE_REPLACED

On World Aids Day, the Women’s Legal Centre (WLC) calls on government to do more to investigate cases of forced sterilisation in public hospitals, especially with regard to women who are HIV positive. END_OF_DOCUMENT_TOKEN_TO_BE_REPLACED

Access to safe and legal abortions is vital as the unintended consequences are dire.

Even though abortions are legal in South Africa, the Women’s Legal Centre is concerned that many women do not have access to safe and legal abortions. END_OF_DOCUMENT_TOKEN_TO_BE_REPLACED

After a 10-year law reform process, this week the recognition of Muslim marriages will be heard by the Cape High Court.

The Women’s Legal Centre’s case that will give Muslim marriages legal status is to be heard on Tuesday 13th September 2016 at the Cape High Court. This comes from the ongoing violation of the human rights of women in Muslim marriages which has been the subject of a ten-year law reform process. END_OF_DOCUMENT_TOKEN_TO_BE_REPLACED